Experimental project based in generative art with Processing language code in order to create a variable graphic and its later materialization and other extensions.

NAMING. The code is based in the function for that gives name to the project, making a wordplay with flors meaning flowers in catalan for the final organic shape. This function consists in the repetition of elements, generating spirographs and then multiplying them.

Once I have the code, this can be applied to an existent typography (CirrusCumulus) for a base, and later modify it following the graphic code to change its final appearance. 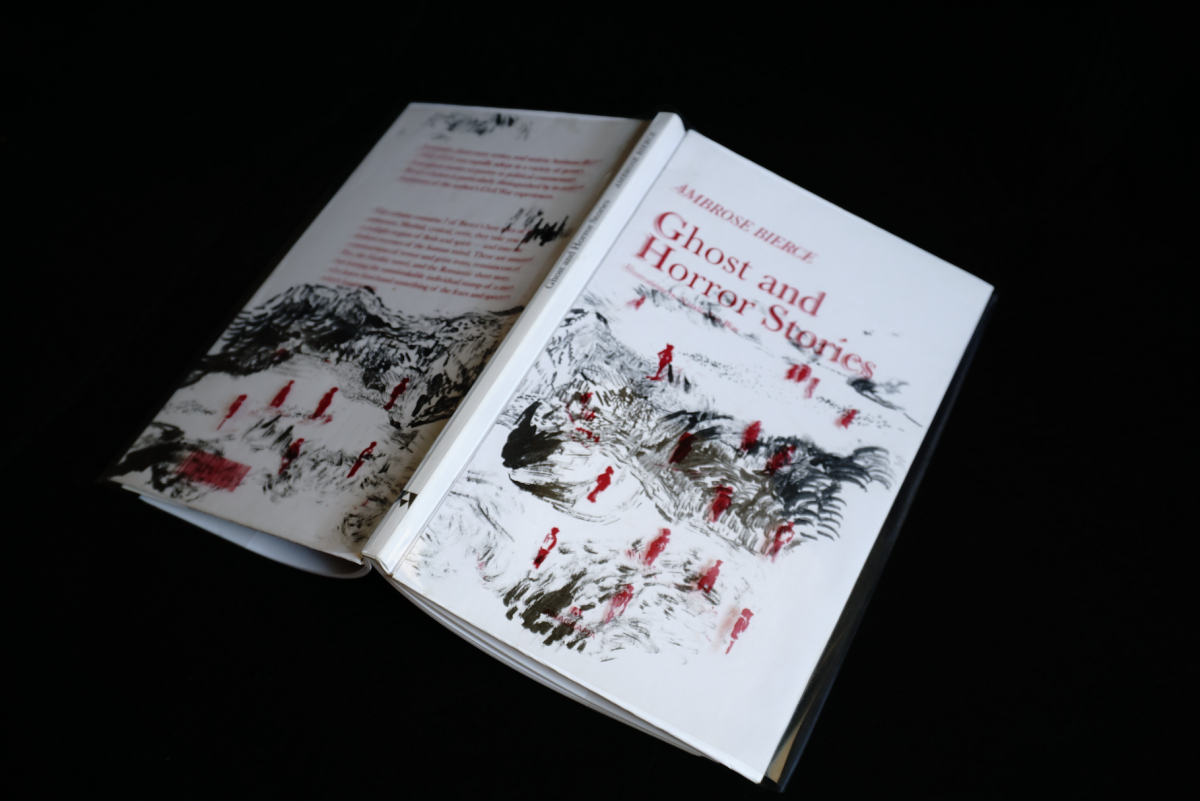 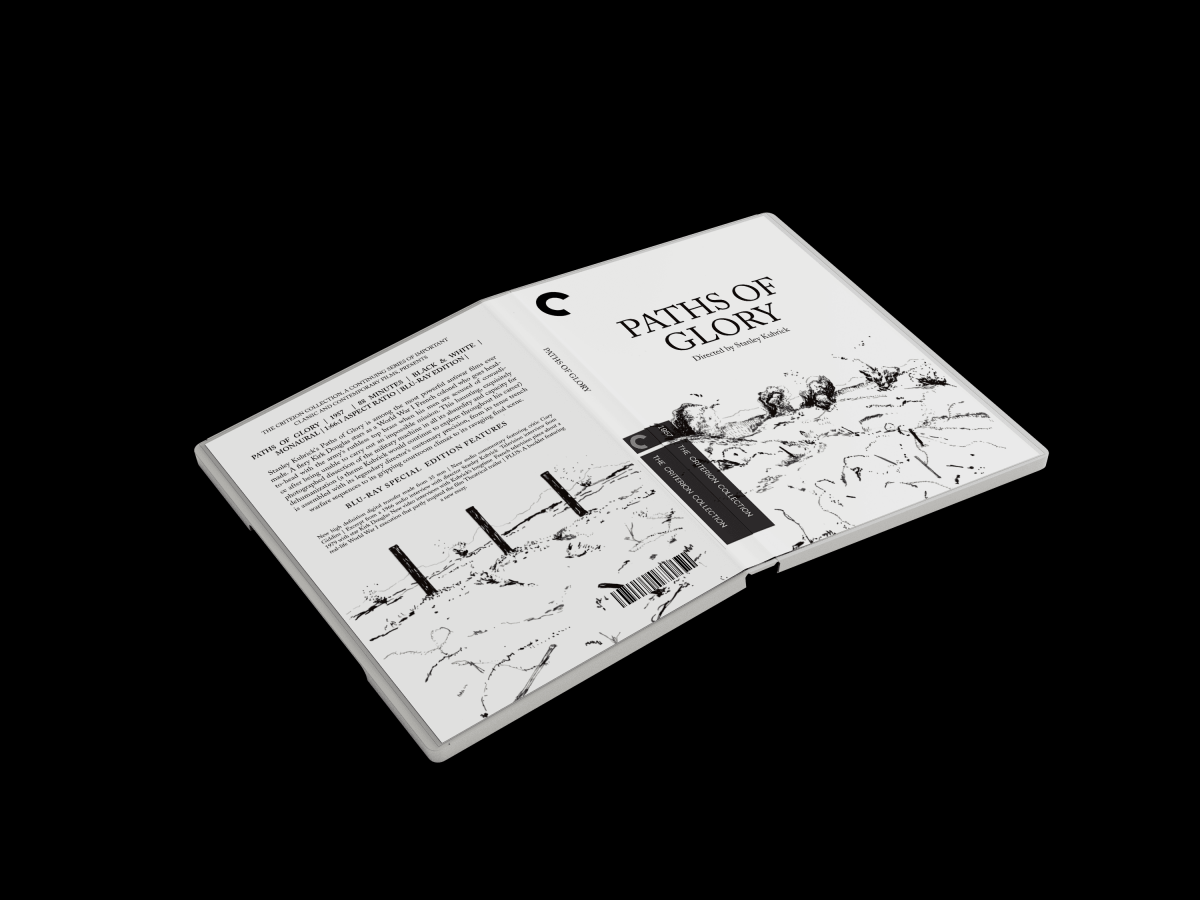