Fictitious covers for Criterion and his special collection, Kubrick Black and White, which include Paths of Glory, Dr. Strangelove and Lolita.

Based in a series of illustrations that follows a same line, however the themes may be different, they are connected by the controversial panoramic that confronts versions. In front, a superficial cover with an encrypted image and behind, the hidden truth. 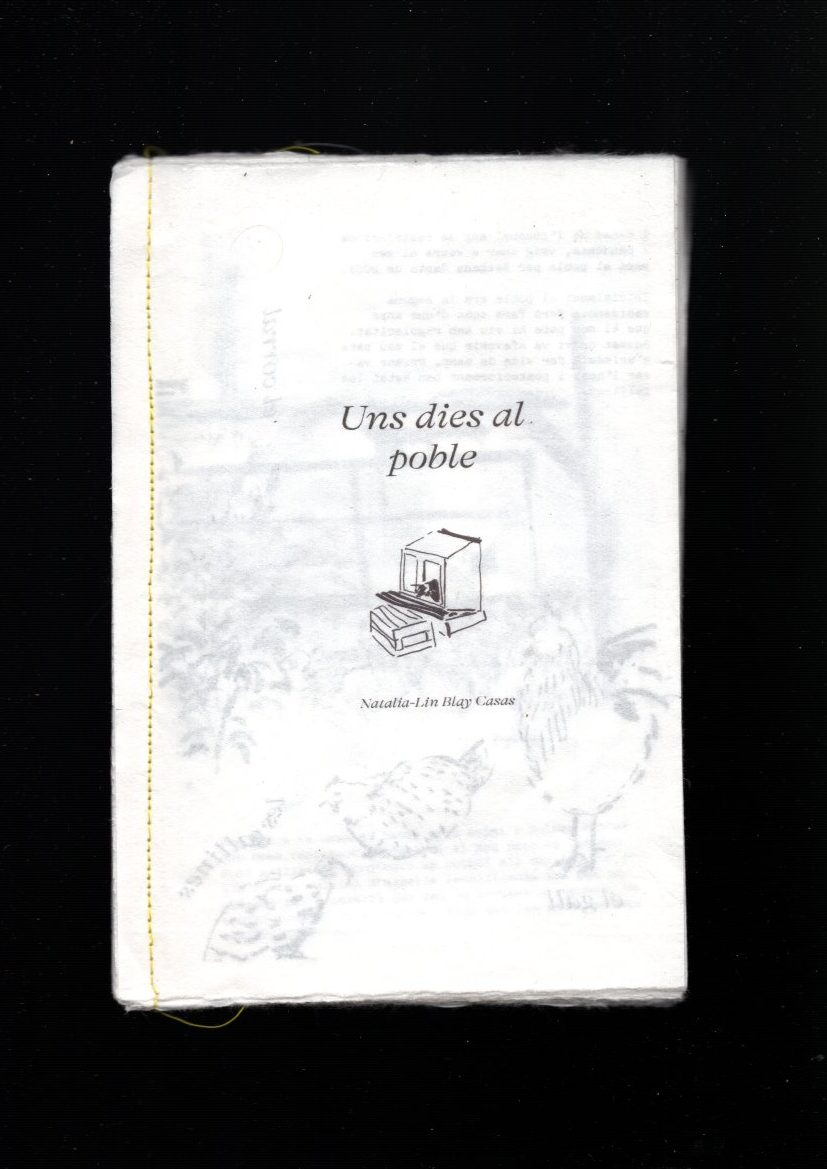 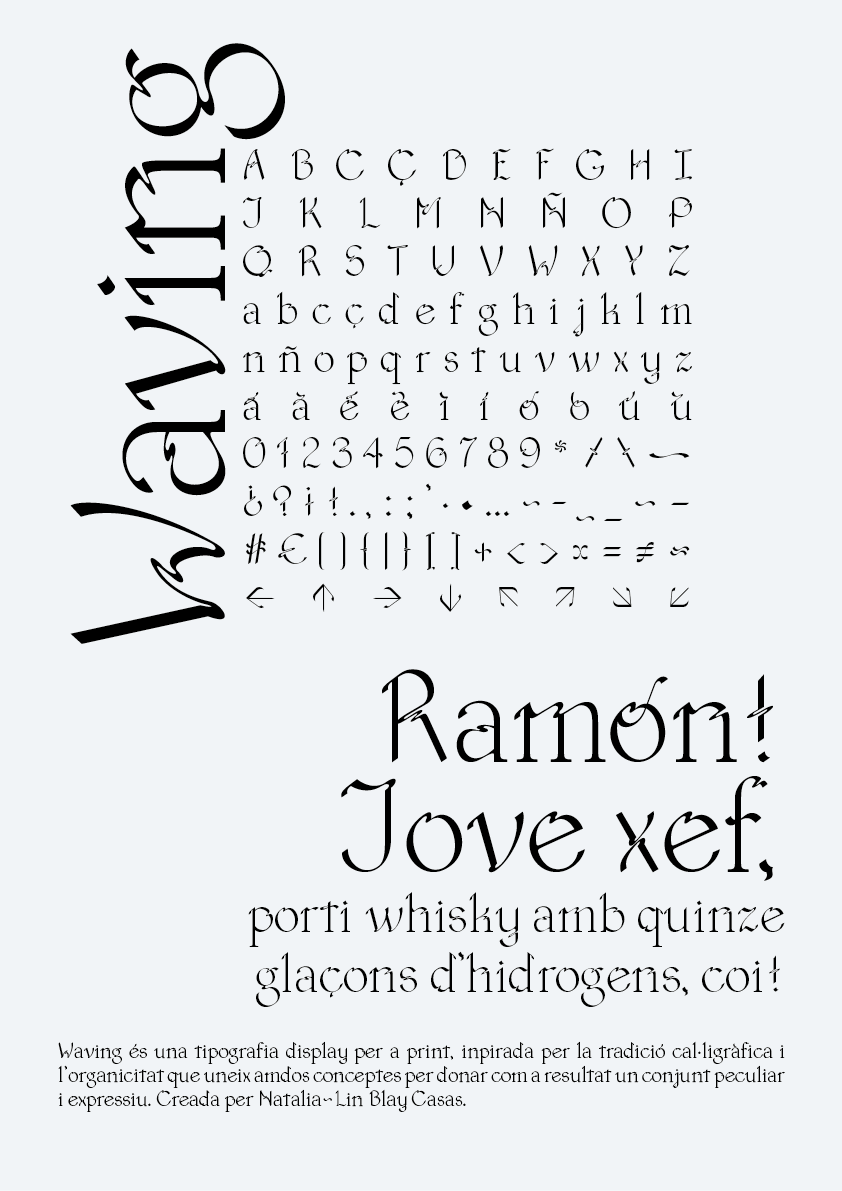